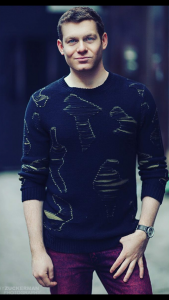 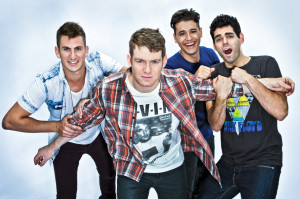 ebsites. DP is currently working on his debut solo EP.