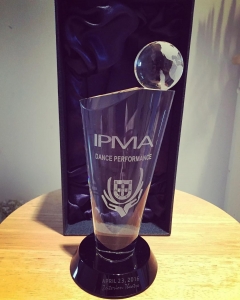 Whether you need someone to sing a jingle for your radio campaign, or you’re 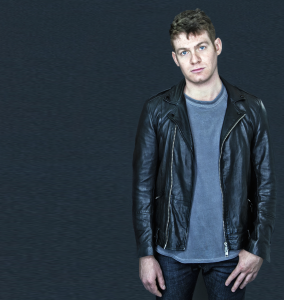 simply looking for someone to write top-line and/or sing over your EDM track, Dustin has done it all. He arranges music and melody for all different kinds of projects and genres. In addition to his collaborations with producers, DJ’s and songwriters, Dustin has worked with many different singers from around the world; arranging and shaping original songs, as well as covers. First and foremost, he is dedicated and committed to making sure the client is more than 100% satisfied with the final product. Furthermore, Dustin is personally dedicated and invested in every song he takes on, as if it were his own project. Each vocal session is prefaced by a tremendous amount of preparation, so as to get the most out of the time in the studio. 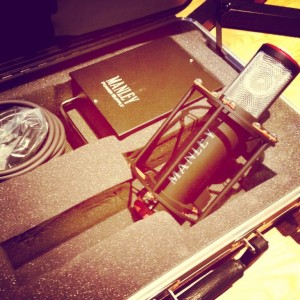 stream. With this technology, it’s literally as if the client is there in person, hearing all that is going on during the session, from wherever they may be. Some find this very useful if they have a specific vision for how the recording should be done, and/or they simply want to be the one to produce the vocal. Others choose to leave it up to Dustin and his partner – producer/mixer/engineer Jake Antelis. Dustin and Jake have done a countless amount of recording together; producing some of the most pristine and radio quality material that you will here come out of an independent recording studio. Generally, Dustin will send over 3 to 6 vocal takes of every section of the song being recorded. This way the client can comp together whichever takes he/she likes best. If requested however,  a completed mixed and edited accapella can be sent over instead. Vocal recording sessions usually don’t go longer than 1.5- 2 hours long, including  multiple takes of all lead vocals, backups, harmonies and adlibs.

There are not many genres Dustin hasn’t tackled in his writing career. He prides himself in embracing what 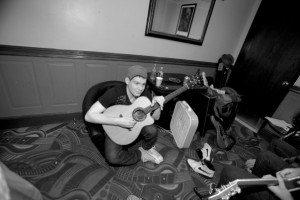 the song is, and digging deep to bring that beauty out. Send him a track (or he can make one for you) and he will come back to you with a completed song. A song can be written with the intention of Dustin singing it, or for someone else to (i.e. another artist). In this manner,  the intent behind crafting the song is very important. After the creative process is done, Dustin will send over a rough recording from his iPhone of him singing it. The client is involved in every step of the process, and the final draft of the song will not be settled upon until everyone is completely satisfied.